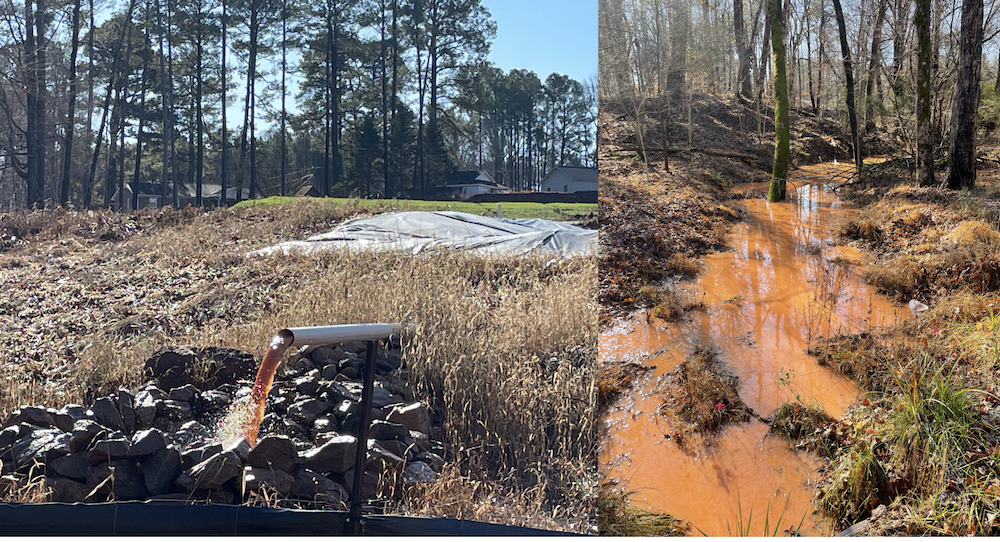 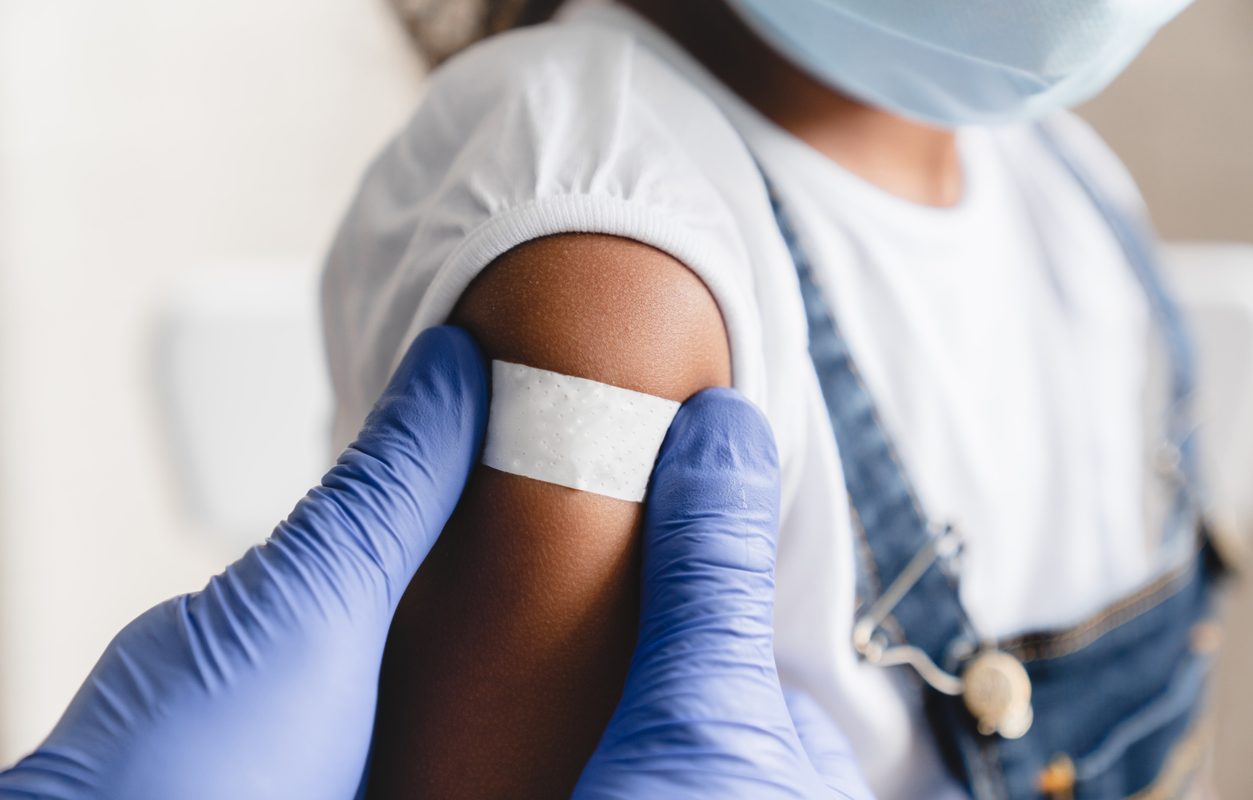 Child Vaccination Rates, Already Down Because of COVID, Fall Again 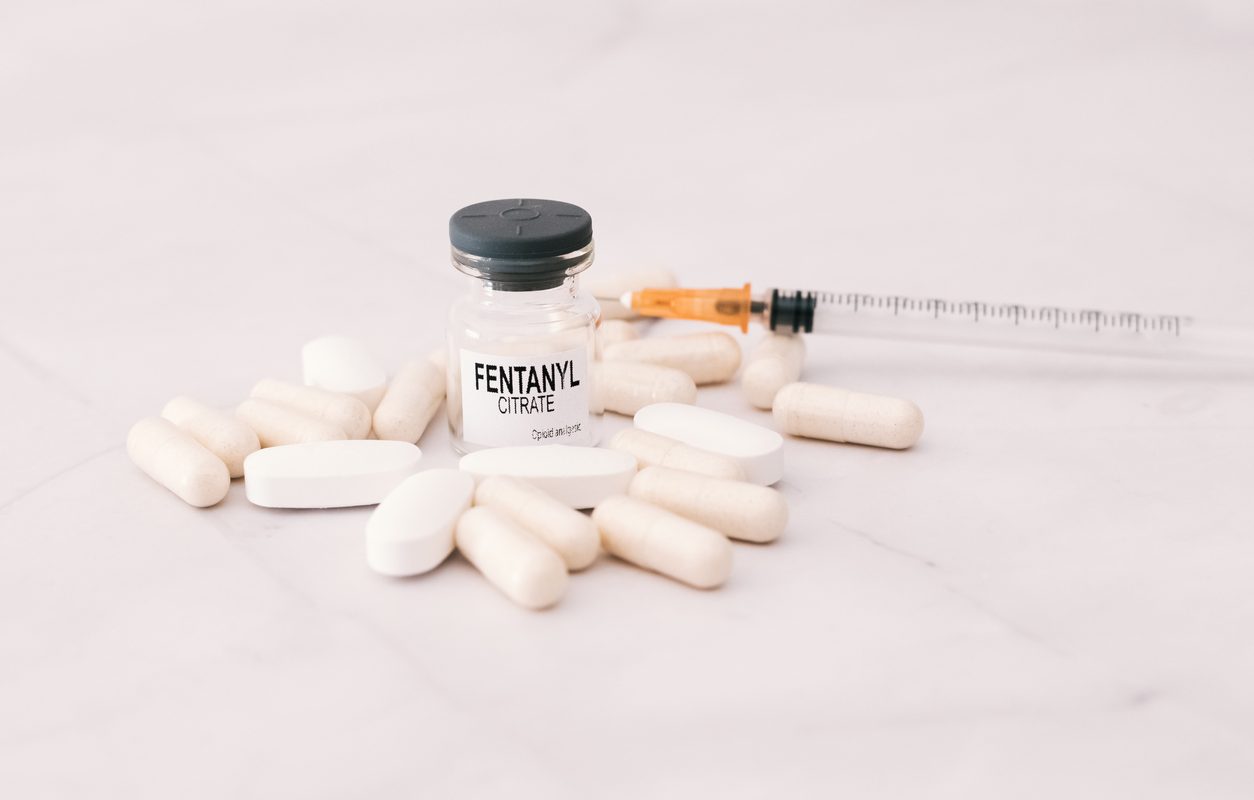 Monday Number: A Closer Look at the Mounting Toll of Fentanyl on the Nation’s Youth

Congressman Budd’s Record on Farmers Under the Spotlight in U.S. Senate Race

Agriculture is North Carolina’s largest industry, with more than 52,000 farms producing more than 150 commodities, including leading nationwide production of sweet potatoes and Christmas trees, and contributing over $90 billion to the economy annually.

Now, U.S. Senate candidates’ support for farmers are at the center of a new attack ad.

Throughout the U.S. Senate race in North Carolina, reporting has highlighted Budd’s complicated history with farmers.

Last year, the Washington Post reported that Congressman Budd “omitted a key chapter” of his family’s involvement in a detrimental business deal that ended in a bankruptcy case that left farmers without more than $50 million in owed payments; all the while Budd’s family paid themselves back a $10 million loan. One Wyoming farmer told the Washington Post, he felt like the “little guy” fighting “multimillionaires,” lamenting that they were “screwed.” Beasley’s new ad highlights reporting from this piece.

A new report out last month found that Budd’s family’s company, AgriBioTech, owed over $1.3 million in taxes, including $33,000 in North Carolina state taxes.

Budd also voted against the Agriculture and Nutrition Act of 2018, which included provisions to boost North Carolina’s hemp, cotton, and textile industries, as well as protect North Carolina livestock. North Carolina’s U.S. Senators Richard Burr and Thom Tillis both voted in favor of the legislation.

Beasley, in her Democratic campaign for the seat, has prioritized meeting with farmers across the state. Her website states that she will support common sense policies to keep family farms strong, expand markets for farmers, and expand equitable access to capital in small towns and rural areas.

With just over 60 days until the election, this year’s U.S. Senate race is considered a toss-up, with polls showing Beasley and Budd in a dead heat. 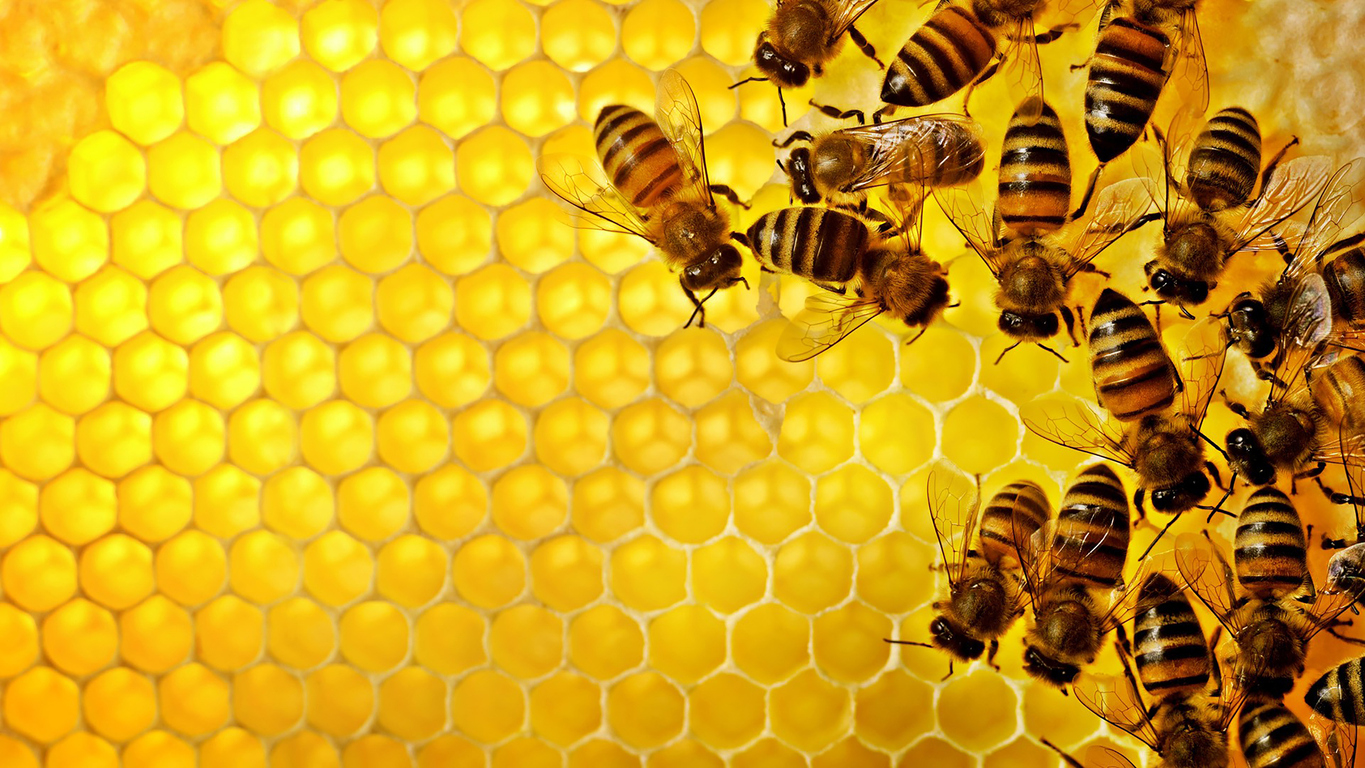 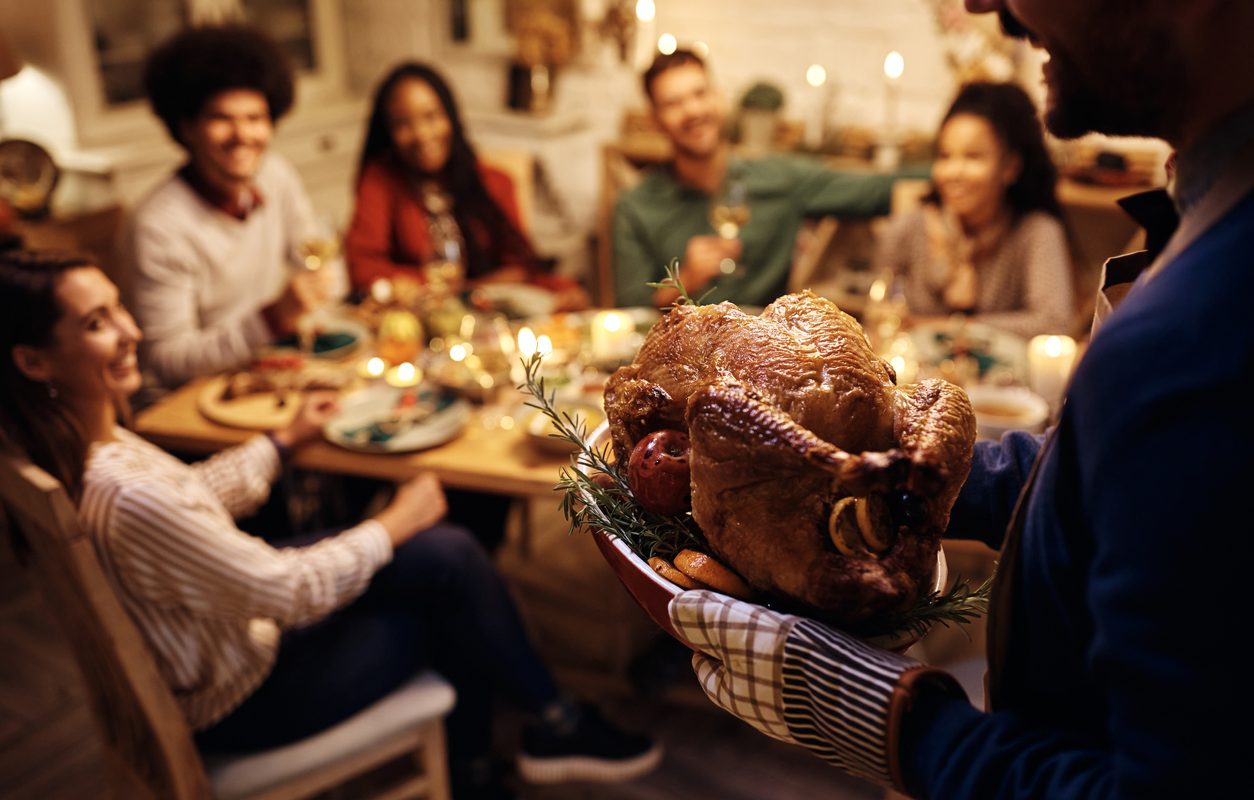 Turkey Day Getaways for the Family

Monday Number: A Closer Look at the Mounting Toll of Fentanyl on the Nation’s Youth 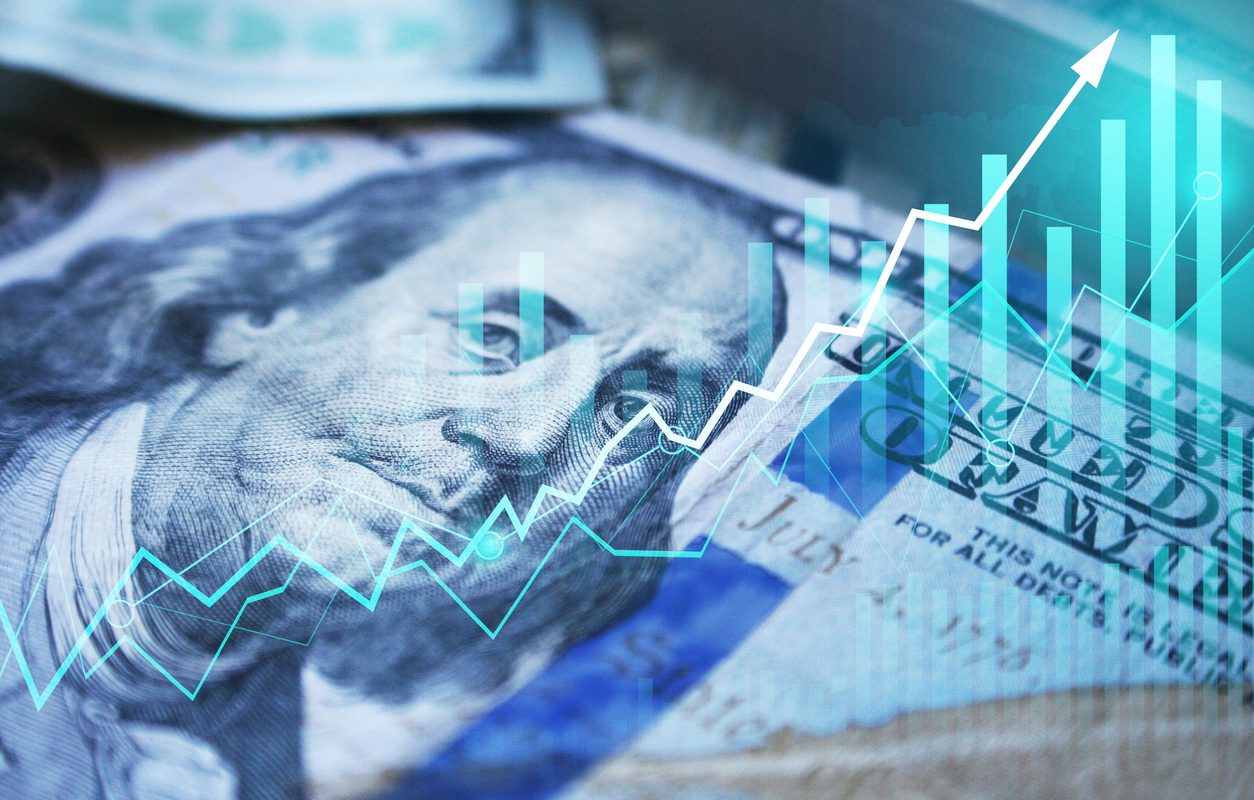 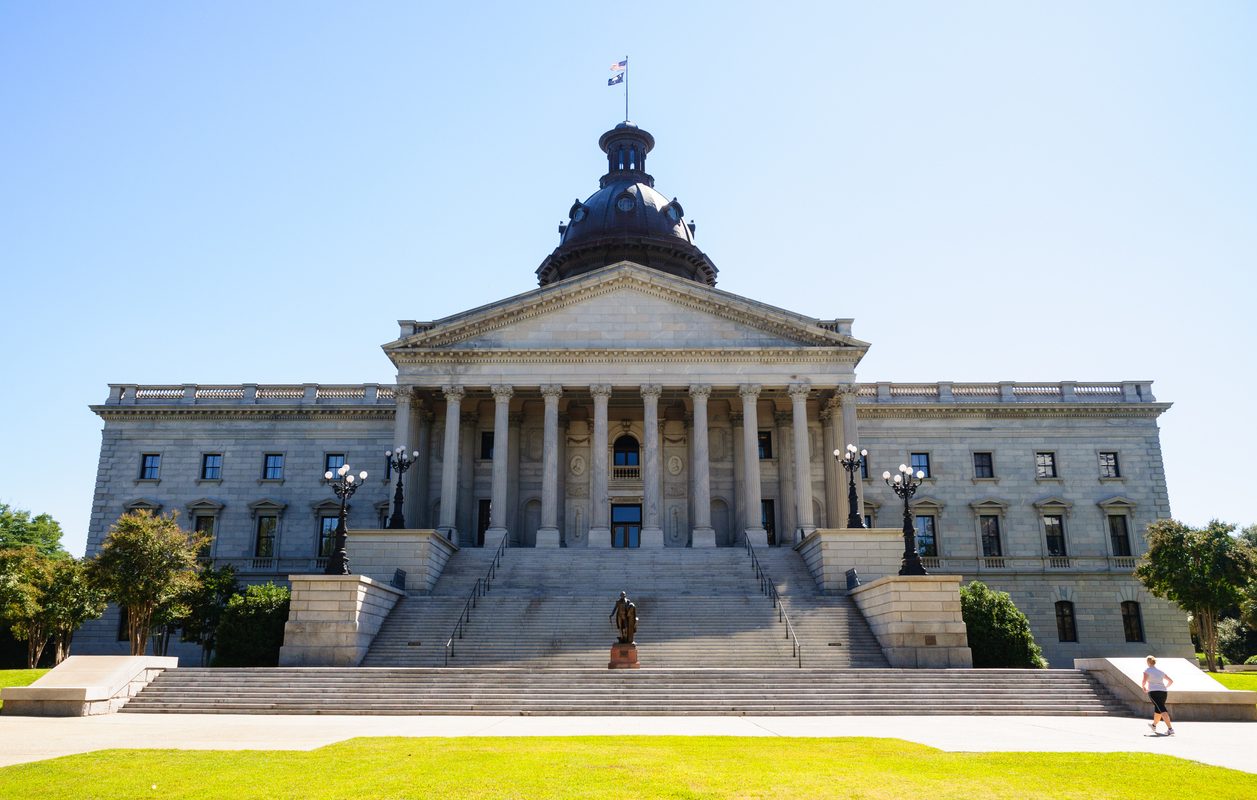 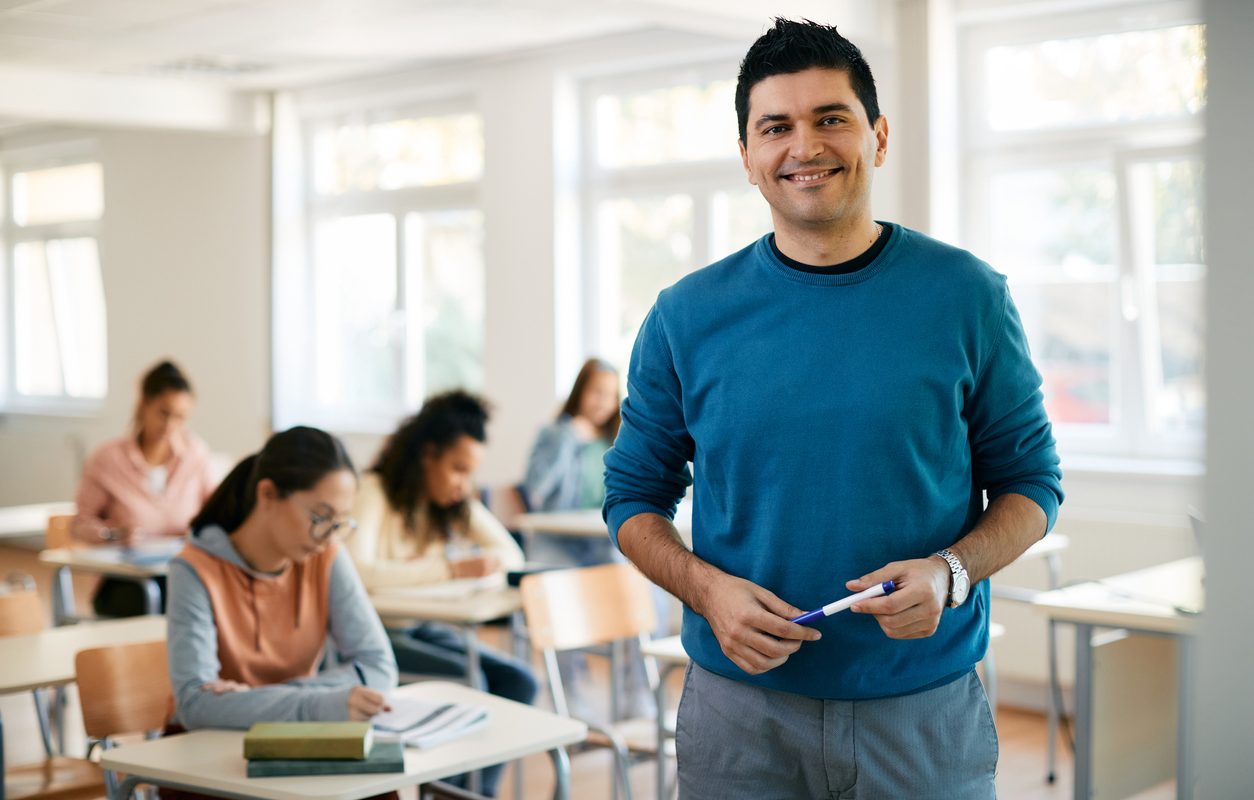 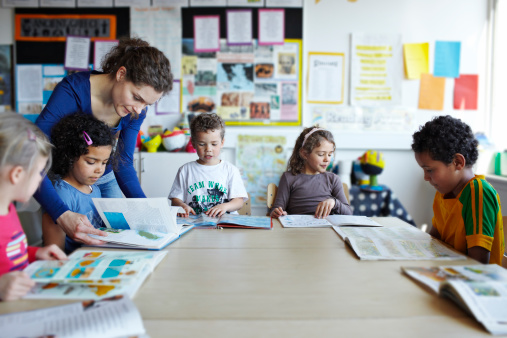 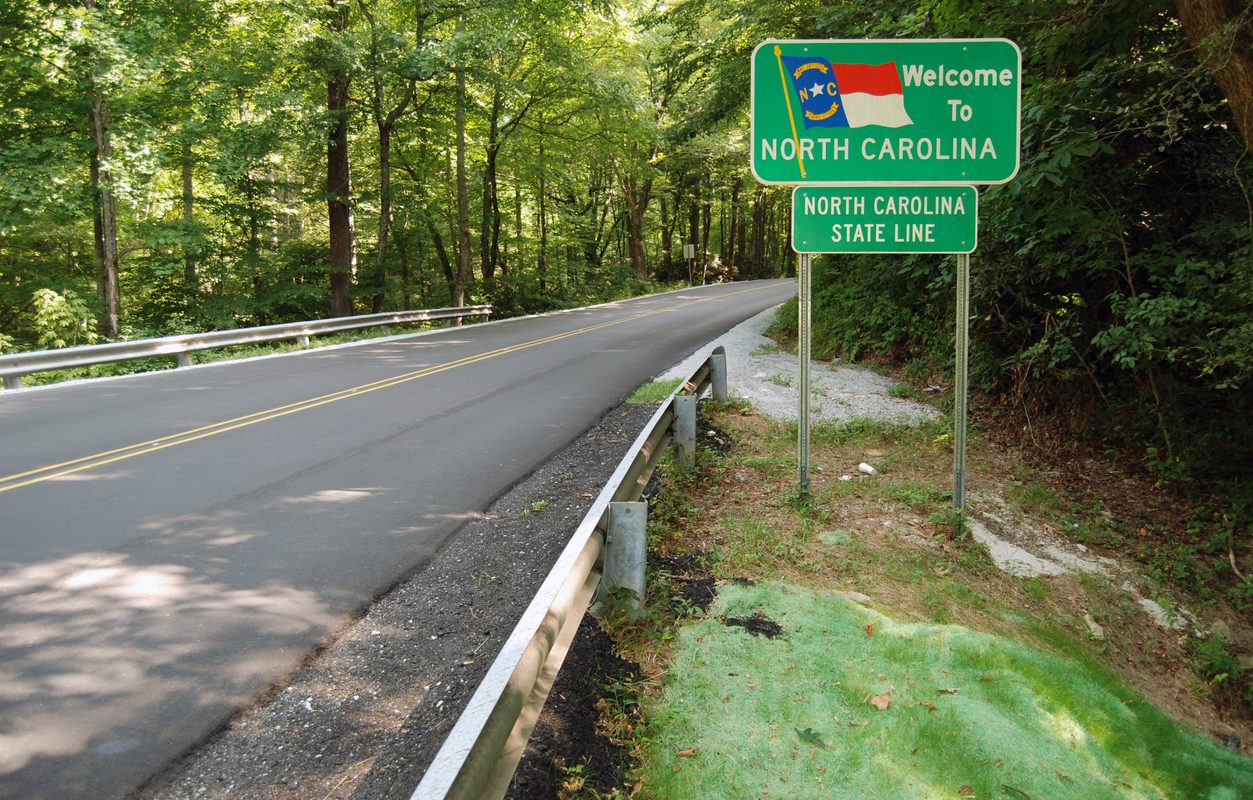 Child Vaccination Rates, Already Down Because of COVID, Fall Again

Turkey Day Getaways for the Family 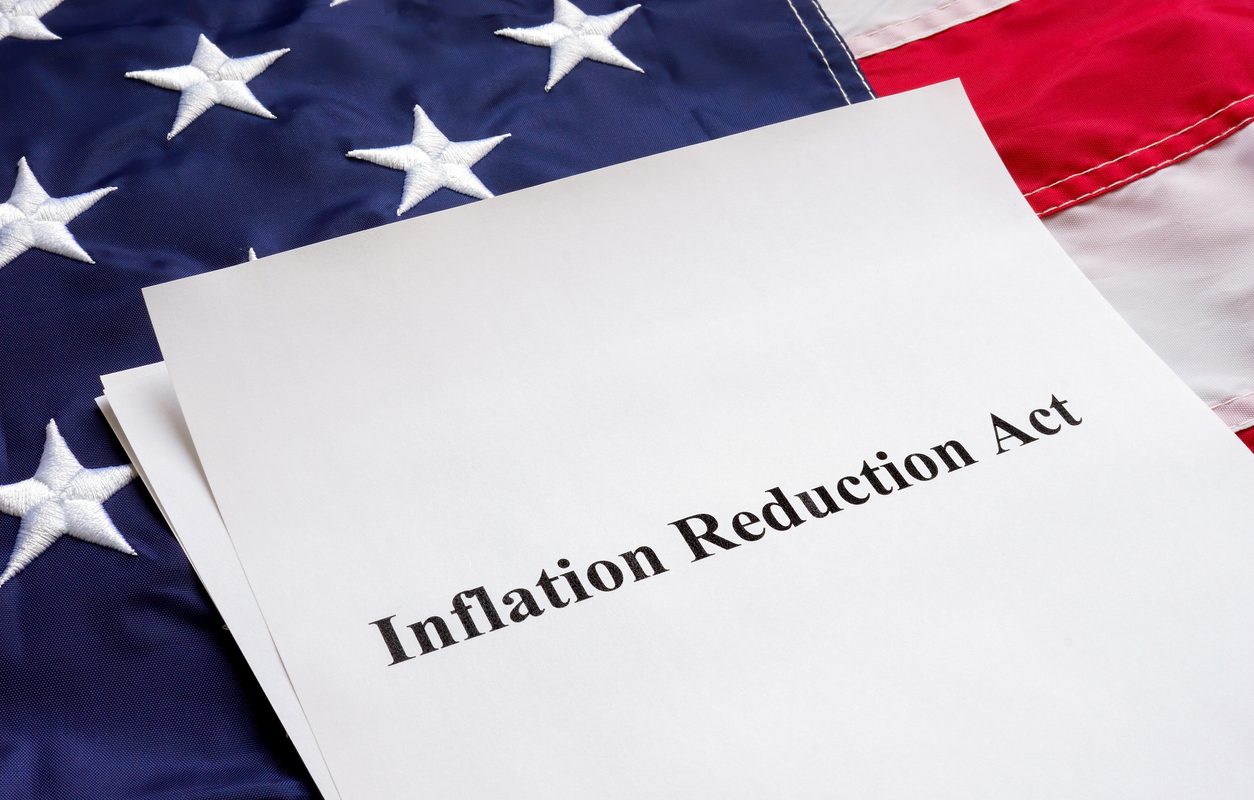 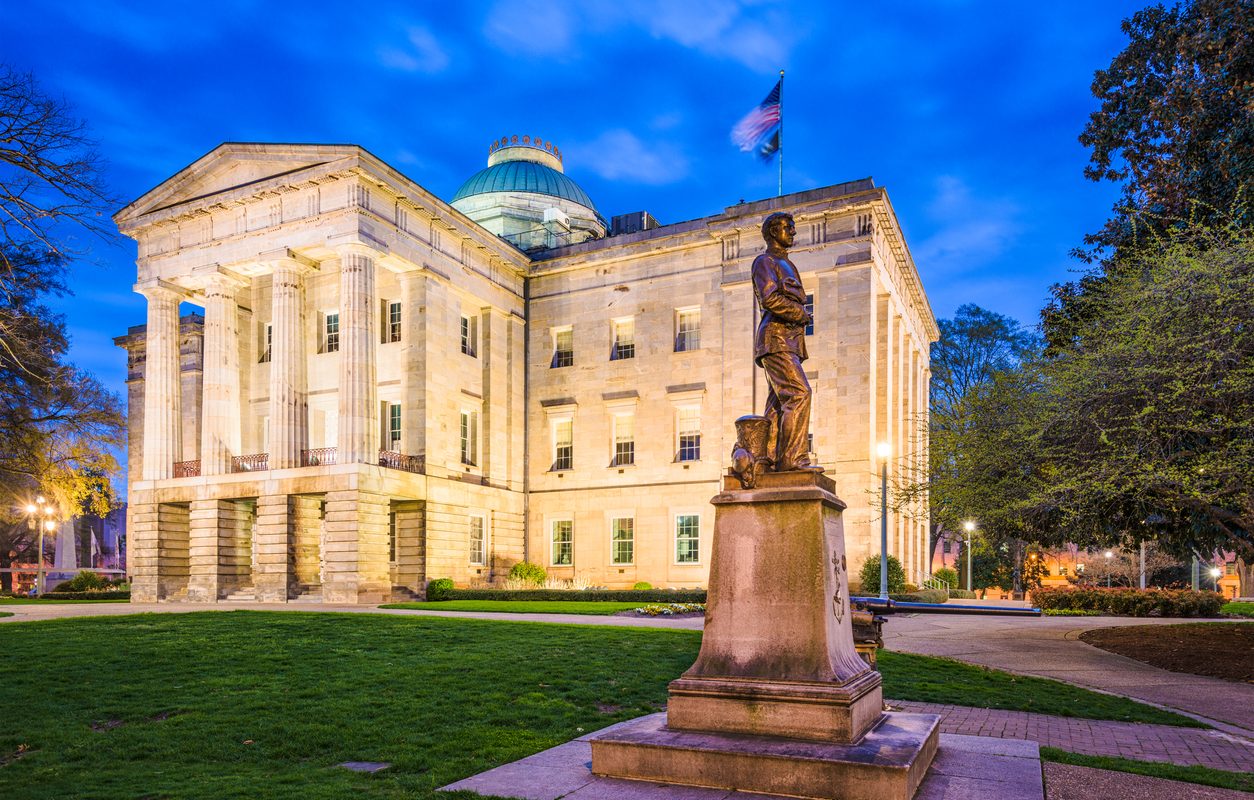 North Carolina’s Political Landscape for the Next Two Years